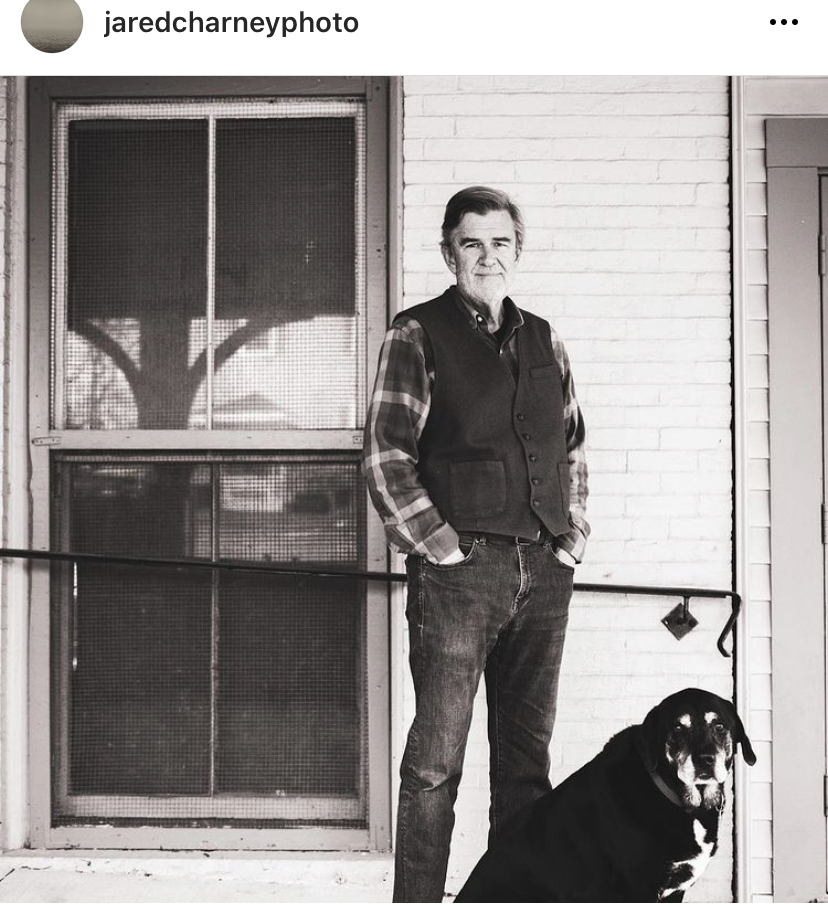 Born and raised in Baltimore, Maryland, I now reside in Marblehead, Massachusetts. I grew up in an automobile dealership, studied latin for six years in high school, graduated from Trinity College studying religion, philosophy, and music, thereby rendering me unemployable.

In 1977 I became a post-collegiate photography school drop out in order to start working as an assistant for commercial photographers. After a few years, I set out on my own. Clients included IBM, Xerox Canada, Sperry, Dunkin Donuts, Franklin Sporting Goods, and all manner of tech and medical firms. In 2003, my studio and all of its contents were destroyed when the building at 3 School Street burned to the ground. That corner also burned down in 1877 and 1888. I should have known better.

The following year I began teaching at Boston University’s Center for Digital Imaging Arts and was a program director for six of those years. I left teaching in 2011 to pursue my own ideas in photography. I have been fortunate to receive a Massachusetts Cultural Council Fellowship Grant, participate in the New England Photography Biennial, and exhibit around New England, and online across the globe. In 2016 a portrait of mine was selected to be a part of "The Outwin 2016: American Portraiture Today". My portrait "Michael" was exhibited at the Smithsonian's National Portrait Gallery in Washington, DC. The exhibition traveled to museums across the country until August of 2018. Currently I am working on a book of photographs of Rome, Italy titled, Roman Haiku.

I'm Rick Ashley, and I'm never gonna give you up, but I might let you down. You never know.